It is the highest record of TREASURE’s album sales volume, and considering that the promotion of subsequent songs will be carried out from mid-April, it is noteworthy that it is not impossible to achieve “million seller” at all.
(Million seller: Album sales of 1 million or more)

TREASURE, which had high expectations with the pre-order volume of mini-albums reaching 600,000 before the comeback, developed full-scale activities and further increased the possibility.

Activity of the following song

TREASURE embarks on the activities of the following songs. Starting with the concert on April 9th ​​and 10th, the stage of “DARARI” was announced. YG Entertainment has also decided to produce a promotional video.

Tiktok gained spontaneous popularity not only for the actual album title song “JIKJIN” but also for the recorded song “DARARI” which did not even have a music video or performance stage, and impressed the public with their presence.

Although it is not an absolute popularity index, the album sales volume is listed as one of the figures that show the expansion scale of the core fandom.

YG Entertainment officials expect that “the number of global fans who purchase TREASURE albums is steadily increasing, and if we add to the concert stage and subsequent activities in the future, we can expect even greater synergistic effects.” showed that. 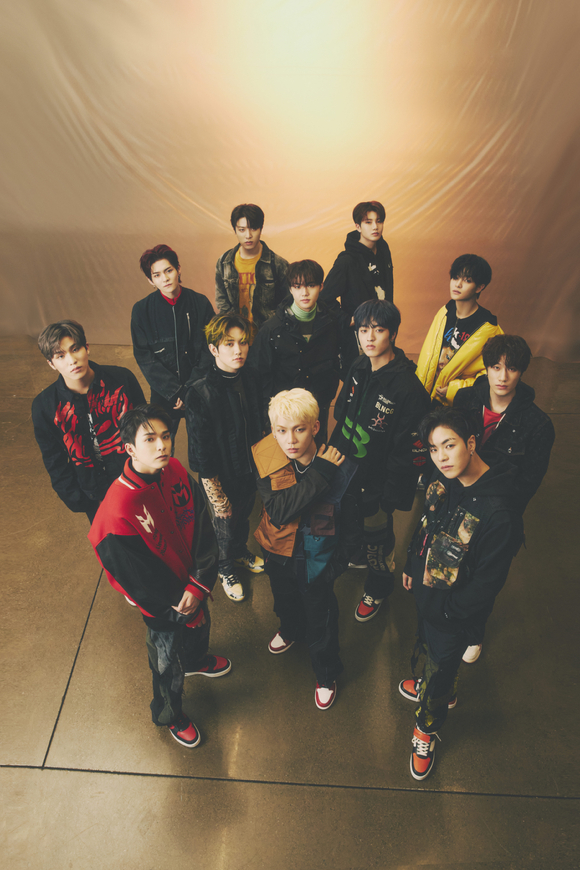 TREASURE has more than tripled the sales volume, sound source, YouTube and other popular indicators of the mini album “THE SECOND STEP: Chapter ONE” in about a year.

The album is number one in the iTunes 30 area. He achieved the number one position on the worldwide album chart, and after winning the double crown in the February financial statements of the Gaon Chart in Korea, he also played an active part in the Japan Oricon Weekly Chart.

The title song “JIKJIN” has achieved remarkable results such as being ranked number one on various major music sites, two music broadcasts (“SHOW CHAMPION” and “Music Bank”), and entering the US Billboard Global 200 chart.

BTS SUGA, Recovered form COVID “There were no symptoms during quarantine”