Productivity deterioration is confirmed not only by macro data but also by domestic studies using industry and company data, and structural breakdowns have been seen from the global financial crisis. According to the Bank of Korea research report, productivity stagnation occurs in the bottom 95% of firms. Among the manufacturing industries, the export-oriented industries are prominent in dense computer electronics, automobiles, machinery and transportation equipment, and chemistry. 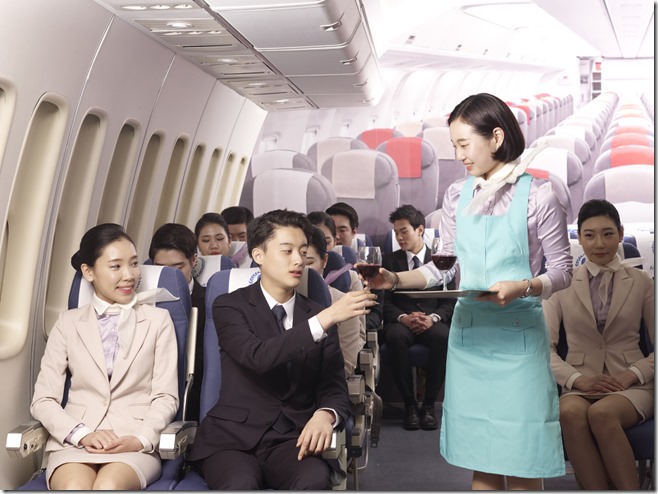 What causes productivity stagnation? A lot of work is needed to accurately identify the cause. However, we can guess the answer from the related research. Competitiveness of companies comes from market discipline. Even in the same industry, exporting companies are more productive than domestic ones because they receive stronger market discipline when integrated into overseas markets than when they are limited to domestic ones. On the other hand, among export companies, companies that are incorporated into the Global Value Chain (GVC) are more productive.

GVC is an international division of labor network that creates added value through stages such as research and development (R & D), design, purchasing, production, distribution, marketing, and so on. GVC has enabled the economies of scale of production activities due to the decline in transportation costs and the development of ICT. Just as exporting companies are more productive than domestic ones, it is natural that the companies participating in the GVC are more productive than those exports.

Since 2012, international trade has been shrinking sharply. This is insufficient to account for the decline in import demand due to the global economic downturn. It is pointed out that structural trade is a structural factor in the proliferation of protectionist trade and the reduction of intermediate trade due to China’s technological development. According to the World Bank GVC report released last year, GVC, which accounts for 60-67% of global trade, has also shrunk sharply. In conclusion, it is assumed that the stagnation of productivity in the Korean economy is caused by the decrease in the number of exporting companies and GVC participating companies due to the shrinkage of international trade. It is still a mystery why the productivity deterioration of the toxic Korean economy is so severe that GVC participation has fallen not only in Korea.

Earlier this year, McKinsey published a deeper GVC report. According to a report analyzing 23 industries in 43 countries from 1995 to 2017, the trend of decreasing the share of exports in production is concentrated on Korea’s main export industries such as chemical, transportation, machinery equipment, automobiles, computers, electronics and electric devices . Instead, the role of the service has become important, and GVC is evolving to become more knowledge-intensive. As can be easily understood from the importance of R & D, design and operating systems on China’s exported iPhone, services have contributed more to creating added value in the cross-border production process. In summary, the GVC has changed from physical capital to knowledge capital and human capital.

However, the balance of payments statistics do not reflect this. According to trade statistics, service trade ($ 5.1 trillion) in 2017 is much smaller than commodity trade ($ 17.3 trillion). However, when measuring the scale based on added value, it was already estimated that service trade (13.4 trillion dollars) exceeded commodity trade (13 trillion dollars). The McKinsey report correctly explains why the productivity stagnation of Korean companies and industries, the manufacturing powerhouse, has taken place so rapidly. In addition, low growth due to productivity stagnation is structural and implies a challenge that is never easy to overcome.