The eldest brother of the group BTS, ‘Jin’ (30, real name Kim Seok-jin), officially announced his intention to cancel his military service postponement and will go to the army as an active duty military service as early as this year.

On the 4th, Jin’s side submitted a request for cancellation of enlistment to the Military Manpower Administration.

Jin, who was born in 1992 and is the oldest member of BTS at the age of 30, received a recommendation from the Minister of Culture, Sports and Tourism to postpone his enlistment in accordance with the revised Military Service Act in 2020, and his enlistment was postponed until the end of this year.

If an enlistment performer intends to enlist in the military before the end of the postponement period, he/she must submit a request for cancellation of enlistment to the Military Manpower Administration.

A notice of enlistment is usually issued within 3 months of submitting the application for cancellation.

In this case, Jin can enlist as an active duty soldier at the Nonsan Training Center or the front-line unit recruit training center within the year.

It may take longer if there are many people waiting, but winter after the end of October is usually a time when there are not many applicants for enlistment.

Jin is only allowed to enlist in the army because the current military service law only allows support for the navy, air force, and marines up to the age of 28.

Earlier, BTS’ agency Big Hit Music announced on the 17th of last month that Jin would apply to cancel his enlistment.

Jack In The Box

After BTS announced that they would temporarily suspend their 7-member activities under the name of “break time,” J-Hope was the first runner in solo activities, like the declaration of the second act.

It is true that more attention was paid to the second solo member due to the fact that he achieved great achievements on overseas stages such as the LOLLAPALOOZA festival with the full-length album ‘Jack In The Box’, which contains a total of 10 tracks.

There must have been quite a few people who could easily have predicted RM or Suga, who are the main players in BTS’ songwriting, as the next runner, but the news that the main character was Jin was quite interesting. It’s also a collaboration with Coldplay, who said he was a fan.

Jin has been consistently presenting solo songs with his own emotions, but the release of the first physical album among her seven members comes as a surprise.

‘The Astronaut’, which means ‘astronaut’, was released on the 28th. Like a romantic confession on a winter day, this song is more than just a surprise gift. It is special because it contains certain aspects of Jin, the toughest and strongest.

Jin is about to enlist in the army soon.

Jin is about to enlist in the army soon. ‘The Astronaut’, which has been quietly prepared alone in a noisy situation due to issues related to military service exemption, is a pop-rock song co-written with Coldplay vocalist and frontman Chris Martin.

The acoustic guitar and the synthesizer sound that feels unique to Coldplay harmonizes with Jin’s unique soft and fhrking vocals, giving you the feeling of swimming in space. Jin, who has been performing various genres such as hip-hop and dance, pop and rock ballad during BTS’s 10 years of activity, but like solo songs such as ‘Awake’, ‘Epiphany’ and ‘Moon’, a song that requires a delicate yet rocking tone.

He showed his strength in this song, and his stamina is fully displayed in this song. Moreover, while the cool high notes are an advantage, in this song, the range of the intro is drastically lowered. The sincerity emanating from the low tones amplified the emotional transmission. A moment where you can also feel his unique vocalist side.

However, the big factor that his songs have shaken listeners’ hearts so far is the message part. ‘Tonight’ contains the feeling of nostalgia and loss immediately after leaving a companion animal; ‘Moon’, which compares the unconditional symbiotic relationship with fans to the relationship between the moon and the earth; ‘Epiphany’, a song about one’s own identity and self-esteem From ‘Abyss’, a song about out’s feelings, or even ‘Super Tuna’, which was made lightly while enjoying fishing, which is a hobby, but gained popularity like a challenge, Jin has always melted the messages he wanted to convey into the song. The word ‘sincerity’ is a very powerful weapon.

‘The Astronaut’ was also made with the people who would be left behind after a short hiatus. During the concert, Chris Martin said, “About six months ago, one of the members called me and said, ‘I’m enlisting in December, so I have to be away from the group for two years.’ That’s the rule there. He said that he wanted a song to let everyone know of a temporary breakup and tell them that he loved them.

” What a beautiful farewell letter. Just as the lyrics say, “A man from another planet wandered through outer space and decided to crash land on Earth”, he dreamed of becoming an actor and joined an idol group that was like an unknown land to him, and swam through the vast universe like an asteroid. Dedicated to the ‘Eunhasu’ who gave out light at the time, it shows the sincerity of literally ‘the universe’. 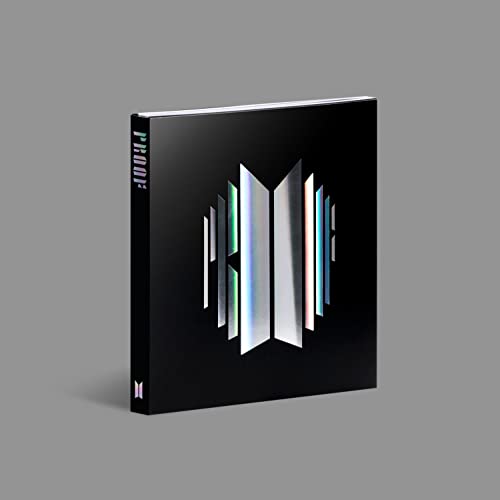 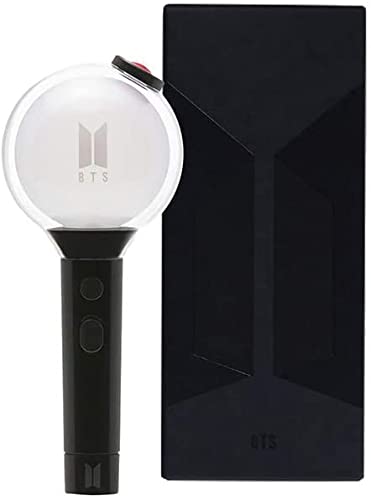 The first singing stage was also special. On the 28th, they got to perform together at the Coldplay World Tour ‘MUSIC of the SPHERES’ held at River Plate Stadium in Buenos Aires, Argentina. His attitude with artists other than the members was unfamiliar yet moving.

With the introduction of Chris Martin, he appeared in loose jeans, a knitwear and a jumper and sang ‘The Astronaut’, as if flying in space, his eyes and expressions must have given fans some relief. Because he seemed to enjoy enough to guess that he was happiest when he was still with his fans and loved music, leaving behind various issues surrounding BTS, including enlistment and solo activities, that even a brief hiatus would pass happily and resolutely.

Moreover, the scene where he ran across the stage and hugged Chris Martin, who gave him a song like a gift, seemed like a scene from the movie ‘A Star Is Born’.

Fans who were moved by this appearance were caught on the screen of the show, but he doesn’t seem to want a tearful greeting. At the end of Weverse’s private live broadcast after the performance, he said, “It’s an essential story,” and he brought up the military issue without hesitation.

It is said that if I go to Korea after performing in Argentina, I will write military-related documents (cancellation of enlistment postponement) within a few days. . “The cold is so hard, I talked with the members that it would be nice to enlist in the spring or summer, even if it’s late, in the fall.

Since this is the last performance the members can perform, I would like to proceed with this, and I couldn’t do a lively performance in Korea, but that bothers me. .” He couldn’t say anything while the world was arguing about him after he had finished preparing. The reason is simply that “I didn’t want to do a tearful performance (in Busan, the last full-length performance before enlistment).” He did not reveal this fact until after the performance, and he was merely preparing a greeting letter as a song.

‘The Astronaut’ is perhaps the most sincere of all the feelings that Jin has expressed through his songs. The meeting with the musical utopia he had always dreamed of, his thoughts and realizations about his 10 years of activities, the promise to remain as a young man forever next to his loved ones, and the greetings he had to give now. Also, with a smiling face, it is close to a proof to the fans that he will remain strong and unchanging. As the eldest member of BTS, or as a solo singer, Jin’s music world, which is more important than the so-called ‘cool’, is loved for that reason. His ‘romance’ is concentrated in The Astronaut. He may not be sincere or he may not be a singer.

BTS SUGA, Recovered form COVID “There were no symptoms during quarantine”