This year’s keyword ‘DID’ .. “The first half of the service led by large enterprises” ICO withered and funded ..

There was a time when the cryptocurrency craze blew and related ventures raked hundreds of billions of won through ICO. But this did not last three years. This year, crypto-related companies should deliver the results of the ‘golden roadmap’ that has been presented to investors. Otherwise, they can be put to life and death with dried up capital lines and investors’ disregard.
On the other hand, blockchain technology itself is becoming deeper into each industry. Major domestic conglomerates are also focusing on developing new services, including identity verification services using blockchain technology.

◇ “Investors are tired of the outlook of fruitless cryptocurrency” 2020 will be a year of survival for small and medium blockchain developers.
The popularity of the ICO, which was prevalent in the cryptocurrency investment boom in 2017, is only one-shot and is gradually declining. Most small and medium-sized developers failed to implement the golden roadmap presented to investors, and self-issued cryptocurrency was cut in half.
According to the industry, most of the blockchain developers who have succeeded in the ICO are currently out of funds. Last year, except for some companies that received additional investments from accelerators, the majority of them cut their workforce due to management shortages and are in a closed business crisis.
Investors tired of the blockchain industry are full of disappointment. There is no sign of an increase in the number of service users based on blockchain technology.

According to the blockchain application (D-App) statistics site, State of the D-Apps, the number of D-Apps has increased by 35% over the past year, but the number of daily users has dropped by 55% year-on-year. This means that there are no new D-App users and those who haven’t done so are leaving the service.
Therefore, if small and medium-sized developers do not offer services to captivate users this year, survival is unlikely due to lack of sales. However, the investment industry expects the blockchain industry to grow in the areas of games and decentralized finance.
An official from the domestic investment industry said, “Since last year, famous game companies have entered the blockchain industry, especially in the United States, and items are being traded for tens of millions of won among blockchain game users.” Various depay services such as mortgage loans can be introduced, so it is worth expecting this year. ”

◇ ‘Blockchain’ service made by ICT and financial sectors come out Cryptocurrency itself has dried up, but industry interest in ‘blockchain’ technology, the basis of cryptocurrency, is still hot. In particular, this year, large corporations are also seeking a ‘business model’ such as commercializing various new services based on blockchain technology.
According to the industry, the topic of the blockchain industry in the first half of this year will be blockchain-based distributed identification (DID).
DID is a digital identity management system that allows users to manage and control their own identity information based on blockchain technology. Just like we keep your ID card in your wallet and take it out when you need it, you can put your personal information in your personal blockchain wallet and prove it by entering your private key (password) when you need it.
DIDs are attracting financial attention because they can solve complex customer verification procedures and security issues. In fact, Shinhan Bank’s Digital R & D Center has been speeding up investment by selecting ‘digital asset management’ and ‘DID’ as two areas in which the financial sector can integrate blockchain.
The information and communication technology (ICT) industry and the financial industry, which have learned about the industrial value of DID, formed an alliance, and have actively participated in DID research since the second half of 2019. They are studying the DID system for use in mobile electronic certification services and the financial industry.
Currently, the domestic DID Consortium is largely divided into ‘Initial DID Association’ led by SK Telecom, ‘My Alliance’ led by Blockchain developer icon loop, and ‘DID Alliance Korea’ led by security firm Raon Secure.
Although there are differences in the business directions pursued by the alliance, it is analyzed that the blockchain industry will lead the blockchain industry at the beginning of the year as the blockchain service launched in the first half of this year.

Fri Jan 10 , 2020
This year’s keyword ‘DID’ .. “The first half of the service led by large enterprises” ICO withered and funded .. There was a time when the cryptocurrency craze blew and related ventures raked hundreds of billions of won through ICO. But this did not last three years. This year, crypto-related […] 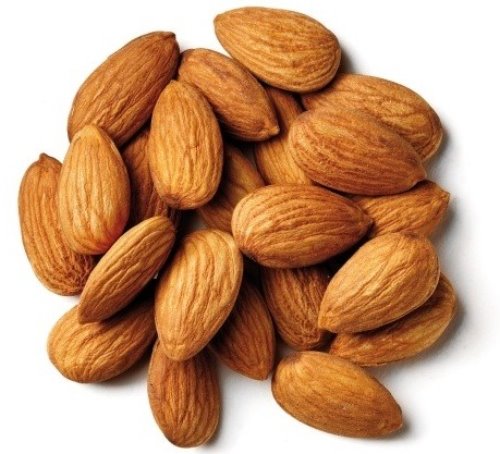