Fukushima has emerged as an “Achilles heel” of the Tokyo Summer Olympics, which has been around for a year. There is a growing likelihood that international organizations will raise questions about the Tokyo Olympic Organizing Committee’s decision to provide agricultural and marine products from Fukushima to Olympic athletes. The Fukushima area, where nuclear power plant accidents occurred in 2011, is Japan’s leading supplier of agricultural and marine products, and the Japanese government has decided to revitalize the Fukushima area with the Tokyo Olympics. However, there is a constant concern about the radiation exposure of the nuclear power plant. 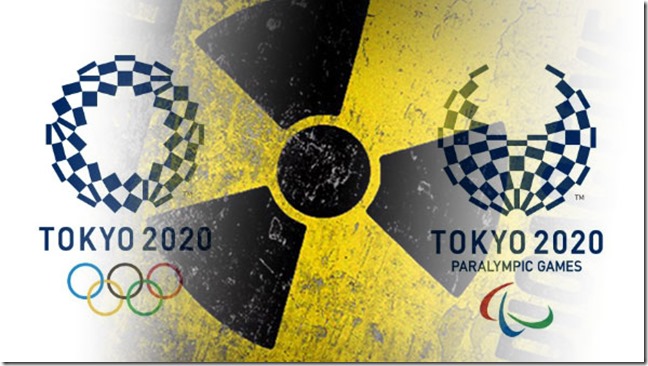 “The issue of using Fukushima materials is a sensitive issue for the Olympic committees (NOC) not only for us but also for the nations of the world,” said an official of the Korea Sports Council, who also serves as the Korea Olympic Committee (KOC) IOC coordination committee under the various meetings held in the food and beverage services will be closely scrutinized as closely linked to the safety of the athletes, “he said.

According to the IOC, a series of consultations will be held to review the preparations for the competition, including the 10th project review for three days starting from the 20th, and the ninth meeting of the conciliation committee in October. In the case of preparing the IOC hosted tournament such as the Olympic Games, there is not much room for third countries such as Korea to intervene, as it is decided by the IOC Coordination Committee and the organizing committee of the host country in which the competition is held.

However, as the World Trade Organization (WTO) recently acknowledged the potential risks of agricultural and marine products from Fukushima and ruled that the import regulation of Korea is reasonable, it is expected that the Japanese government’s response to this policy will be an international response. In the case of a seminar of athletes at the National Olympic Committee (ANOC) level seminar to be held in Tokyo next month, NOCs from each country may participate and represent the position of the athletes. An official from the Ministry of Culture, Sports and Tourism said, “The athlete’s food and beverage service can be regarded as a matter to be examined by the IOC, not individual countries.”

The Organizing Committee of the Tokyo Olympics made it clear in March that the Food and Beverage Service Strategy Report issued in March made it clear that Fukushima’s agricultural and marine products were safe, The report said that in the past, nuclear power plant accidents in 2011 were “transparency of the safety of agricultural and marine products in the region through systematic and thorough monitoring of measures to reduce radioactive materials at production sites and food before shipment”.

An environmental group in Korea sent an open inquiry to the Korean Sports Council and the Ministry of Culture on 15 days to confirm whether the Olympic Games can be safely played. “The world is concerned about the radiation leak from Fukushima nuclear accident,” Green World representative Park Il-sun said in a document titled, “Radiation pollution caused by nuclear accident in Fukushima nuclear plant and safety of Olympics” Please ask whether the safety has been verified and whether the stability has been verified in a reliable way. ” The BBC also warned that its rice was being distributed around the Fukushima Nuclear Power Plant accident area and warned its citizens.

Tue Jul 30 , 2019
Fukushima has emerged as an “Achilles heel” of the Tokyo Summer Olympics, which has been around for a year. There is a growing likelihood that international organizations will raise questions about the Tokyo Olympic Organizing Committee’s decision to provide agricultural and marine products from Fukushima to Olympic athletes. The Fukushima […] 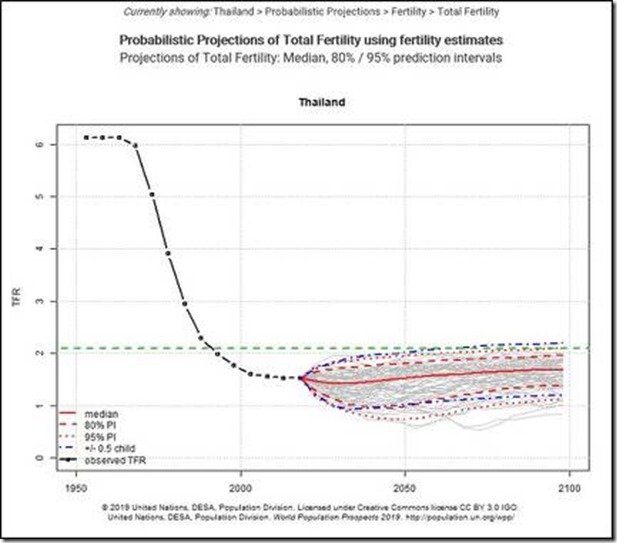