In Korea, it seems that groups that are loved by fans as well as Moody Blues are rare. I have already been performing a few performances in several productions for a long time, but unfortunately I have not been able to accomplish many things. They are loved as a progressive rock group that pursues classicism and artistry at the same time with extreme delicacy, but unlike the preferences of British and American fans, most of the Korean fans’ favorite songs are lyrical ballads.

Moody Blues is a lyrical ballad-like song that comes to mind when it comes to Nights In White Satin or For My Lady, Melancholy Man, Is not Life Strange or Candles Of Life. I can feel it, I hope it will be even better.

The name MOODY BLUES is funny, but it means a song that flows in a moody way, but their music is much more than a moody one.

The debut album “Days Of Future Passed” (67 years) with the London Symphony Orchestra. The album combines the contemporary sensations of A. de Vogue’s New World Symphony with modern senses and depicts the situation from dawn to night with superb sound. But rather a majestic symphony.

There are some people I know who have negative thoughts about rock music, but all 700 of them are classical recordings. It is funny that two pop albums that break down the wall of stereotypes and enter his recordings are Moody Blues and King Crimson albums.

The band, whose debut as a five-member group in Birmingham, UK in the year of 64, has been highly acclaimed as a rock group for the classic classical Pomp, with King Crimson, ELO, and Yes, There were several member changes, such as leaving the group to join the group ‘Wings’ made by Paul McCartney, but the remaining members strived to maintain a consistent team color while pursuing the orchestral classical rock sound.

Legend Of Mind was popular in the year 68 when In Album Of The Lost Chord was released, and Never Comes The Day in the third album on the Threshold of A Dream in 69.

When the 4th album “Question Of Balance”, which was released through the Threshold of the record they established in the 1970s, caused a big storm and recorded a gold record, their name became known all over the world, Every Good Boy Deserves Forever caused a lot of fire with the material moment of creation.

These are 18 albums from the early days until the end of 1993, and they are famous for their new themes and groupings. But the fact that the ballads mentioned above are not so popular in their homeland, England, You can get a glimpse of the fact that most of these songs in Korean are excluded from the best albums and live albums.

After their best album A Night Redrock in collaboration with the orchestra in 1993, Moody Bruce has been in a long gap so far, but it seems that there are not many who believe that their prime will be recreated due to the change of musical tradition in the course of time. .

Wed Jul 17 , 2019
Moody Blues – Your Wildest Dreams (83) In Korea, it seems that groups that are loved by fans as well as Moody Blues are rare. I have already been performing a few performances in several productions for a long time, but unfortunately I have not been able to accomplish many […] 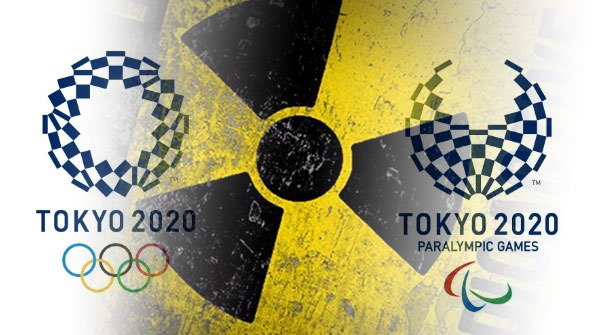