In the winter when first snow falls, the number of people wearing long cloaks down to the ankle greatly increases. The feathers of birds that provide a warming effect in most winter climates are the deformed forms of the skin and are not much different from the fingernails of human fingernails or chimpanzees. Another characteristic of mammals that invented breast milk to eat only newborn babies is hair. It has a very good thermal insulation on the surface of the skin. However, hair prevents the heat inside the body from being released to the outside, preventing mammals from adapting to a hot, dry climate.

People often call the only mammal that has no hairs among more than 5,000 mammals. But strictly speaking, that is wrong. In fact, the number of chimpanzees and humans or hair follicles is not different. There are about 100,000 hair follicles in human hair, and 3 ~ 5 million hair follicles in body. There, hair grows, grows and goes out. The difference is that chimpanzees’ hairs are thicker and more chic and longer than humans. 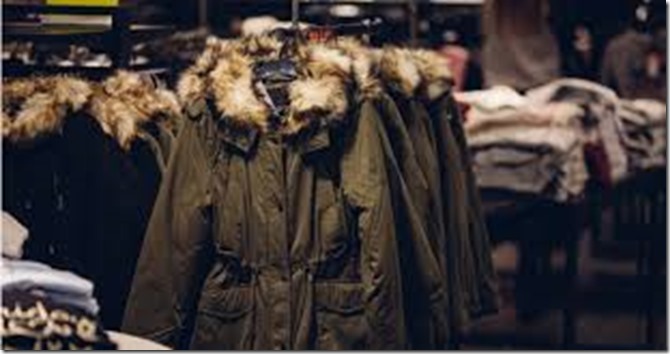 Therefore, the question should be changed to why hair has become dull, not why hair has disappeared. Darwin said that humans have turned their hair to look attractive to the opposite sex. On the other hand, some scientists speculate that humans lost their hair to protect temperature-sensitive brains. Given the fact that the fastest animal, the cheetah, can not run for one minute and woolly people and animals are easily suffering from heat stroke under the sun, it would be necessary to have a device that effectively cools the early humans near the equator. Other scientists have argued that they have given up hair to avoid external parasites, such as lice or fleas that have plagued humanity in caves. It is because the parasites have carried disease. Whatever the cause, the man who lost his hair is now able to walk long on the ground with his two feet, fully equipped with sweat glands and releasing heat to the outside. It is the birth of mankind that is unmatched in terms of endurance.

So when did mankind become naked? Based on some evidence, scientists have come to the conclusion that the hair has disappeared from the human body that walked on both feet about 1.2 million years ago. People who lost their insulation hairs would have been very disadvantaged to endure the cold of the night or high latitudes. It means that you need something. It is also possible that humans used fire before and after the disappearance of hair. Harvard University ‘s anthropologist Richard Langmom claimed that human oral structures were evidence and suggested that mankind would be ahead of their naked times when they used fire. The size of the teeth was reduced and the strength of the jaw weakened and the loosened hair bones helped to increase the size of the neonatal brain and increase digestion efficiency, dramatically reducing the amount of time people spend eating, Langham said. That’s great.

Is there any other means to increase human adaptability to the cold rather than fire? The first thing that comes to mind is clothes. And when did mankind wear clothes? Whether the material of the garment is animal skin or the fiber of the plant, biomaterials are easily decomposed and can not be left as fossils for long. However, scientists have found out from when the human was put on clothes through the genome analysis of ‘Lee’. This is an amazing result of molecular biology techniques in anthropology. It was intended to evolve into a new species in a new place, with an evolutionary farewell to the head lice that lie on the seam, as if chimpanzees and early humans were branching from common ancestors seven million years ago.

Dr David Reid, of the Florida Museum of Natural History, has published a study that anatomically modern humans, Africans, were dressed in earnest between about 83,000 and 170,000 years ago. It was a reconstruction of the history of living in the head of a woman who moved to his home with clothes. Scientists analyzing genomes comprehend the interrelationships between species by comparing the amino acid sequences of the bases or proteins of highly conserved genes that are commonly found in many organisms. It was also a conclusion after comparing and analyzing genes that determine the color of skin and hair of mammals. The man who took off his fur coat and set the fire was ready to go to a place of high latitude or high altitude by wearing his clothes. Even so, mankind would not have abandoned the premises. Human beings have come to Africa largely because the eastern part of Africa, where they live, has become dry and the food has been significantly reduced. In addition, diseases mediated by insect-like insects have also plagued people.

The population, which has decreased by about 10,000 people in the worst conditions, has now exceeded 7.5 billion. The naked human race has invented fire and clothes, and is struggling in the concrete wall where heating is running. But not everyone enjoys such benefits. Those who ask for sleeping on the stove from the side of the room where the windbreaks are still going on may dream of the human hair that was lost in a long time ago.

Fri Jul 12 , 2019
In the winter when first snow falls, the number of people wearing long cloaks down to the ankle greatly increases. The feathers of birds that provide a warming effect in most winter climates are the deformed forms of the skin and are not much different from the fingernails of human […] 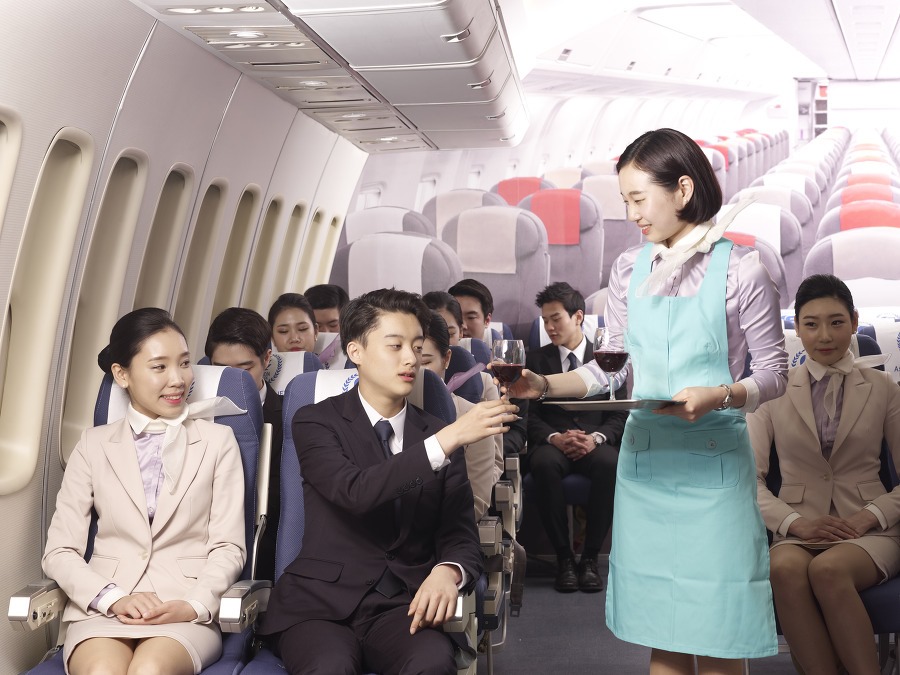